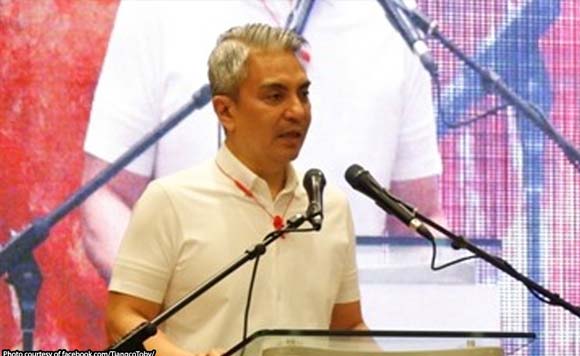 The city government of Navotas has started the biometric enrollment of residents for the Philippine Identification System (PhilSys), Mayor Toby Tiangco said.

Earlier, personnel from the Philippine Statistics Authority conducted house-to-house interviews in the said barangays for demographic data collection. However, it was cut short following the reimplementation of enhanced community quarantine in Metro Manila.

“The national ID will give them not just proof of their identity, but will make it easier for Navoteños to avail of all social services and government benefits applicable to them,” Tiangco said.

In Step 2, the supporting documents of the registrant will be screened, his demographics will be encoded, his biometrics will be captured and recorded, and he will be issued a transaction slip.