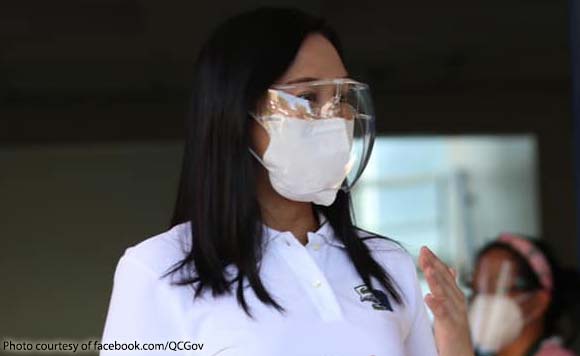 Quezon City Mayor Joy Belmonte announced that the cash aid for low income residents affected by the enhanced community quarantine will only be given until May 12.

In a statement, Belmonte said the deadline was set to give the local government enough time to review and process appeals made by residents concerning the national government’s financial assistance.

“From today until Wednesday next week, that becomes the final window where qualified QCitizens can claim. We made this call so we could also attend to other deserving citizens who appealed or filed disputes to our grievances committee,” Belmonte said.

According to a report by the City Treasurer’s Office (CTO), around P100 million remains to be claimed by qualified beneficiaries identified by the local and national government.

In the days leading to May 12, several sites for each of the city’s six districts will be opened where qualified residents can still claim their financial aid.