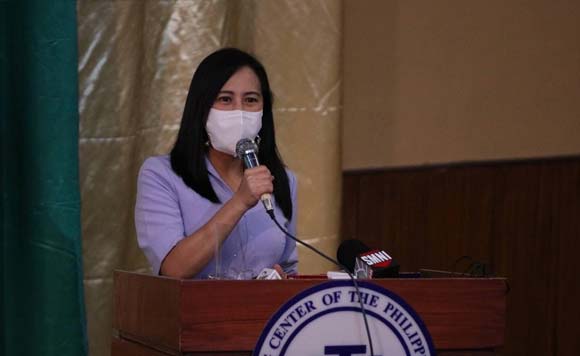 Quezon City Mayor Joy Belmonte reminded residents who are enlisted in the national government’s financial assistance program to claim the money so it won’t be given to other equally needy individuals.

“We encourage everyone listed to claim their ayuda during their designated schedule and venue because if these will remain unclaimed, they will be allocated to other residents who are qualified to receive help as well. We are also not discounting the possibility that a significant number in the unclaimed list may turn out to be duplicates, or some are no longer living in Quezon City,” Belmonte said.

Belmonte said that should the financial aid remain unclaimed after a certain period of time, the money may be re-allocated to those who filed for reconsideration at the Grievance and Appeals Committees that were present in every payout site.

If upon review of evidence presented, they are deemed qualified to receive aid, or an increase in what they had already received, this shall be granted to them.

Residents may check if they are included in the list by reviewing the list posted in their barangays or in the official website of the Quezon City Government (www.quezoncity.gov.ph).