Bill splitting Caloocan into 3 districts up for Duterte’s signature 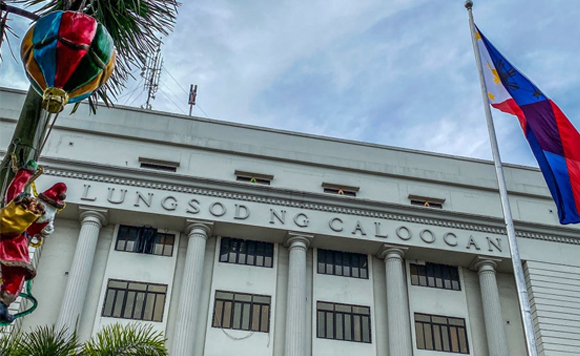 The House of Representatives has concurred with the Senate amendments to divide the first district of Caloocan City into two legislative districts.

Under the measure, the first district of the city now represented by Rep. Dale ‘Along’ Malapitan will become the first and third district.

Malapitan said in 1986, Caloocan City has been allocated with two legislative districts. The first district is composed of 70 barangays all north of EDSA while the second district was consist of 177 barangays all located south of EDSA.

He said the city’s population has increased to 1.583 million based on the 2015 Census of the Philippine Statistics Authority far more than the 645,000 recorded in the 1980 Census.

“The latest information on the population census of the city therefore impress a case of disproportion in the city’s entitlement for proportionate representation in the House of Representatives since the current assignment of seats therefor does not augurs well with the intent and established standards set forth in the 1987 Constitution,” said Malapitan.