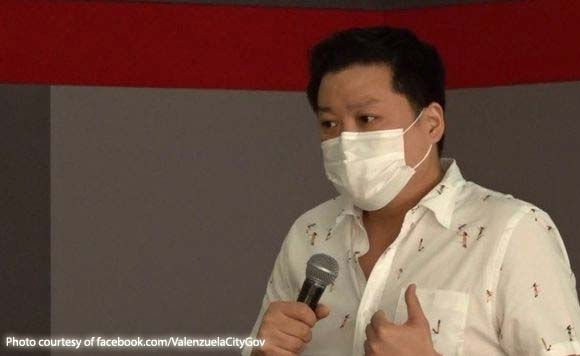 Rex Gatchalian shot down every argument raised by this netizen who thought Valenzuela City traffic enforcers were wrong for apprehending a car that parked on the side of a busy road.

The Valenzuela mayor scolded a man named Mark Jerald Buenafe on Facebook after he tried to make the enforcers look bad on social media. He claims that a car which stopped along Mindanao Avenue to take a “quick chat” was ganged up on by the enforcers with a traffic ticket.

The politiko had an 11-point response to shut him up, complete with an invitation to show up at his office on Monday morning to explain why his post was wrong.

The lesson: Do not ever double park nor mess with this politiko.

This is Wahoo Sotto’s real lasting legacy in Parañaque

Tom Villarin says military should be offended with…