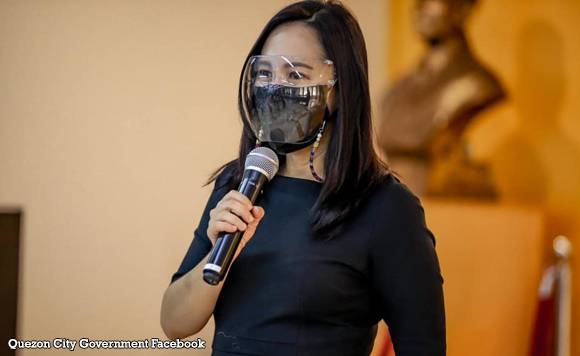 In a television interview Tuesday, February 23, Belmonte lauded Duterte for placing public health and welfare “above anything else.”

“To say I was relieved at President Duterte’s statement yesterday is an understatement; I am extremely happy,” she said.

Belmonte was one of eight Metro Manila mayors who voted to keep the GCQ status in the region, but they were outvoted by nine colleagues who chose modified GCQ by March.

But President Duterte, putting a higher premium on public health and safety, opted to keep the National Capital Region (NCR) under GCQ.

“We’ve already anticipated what to do, ramping up contact tracing, testing, and early detection,” she said.