Despite possible MGCQ shift: Benhur Abalos not keen on bringing back number coding yet 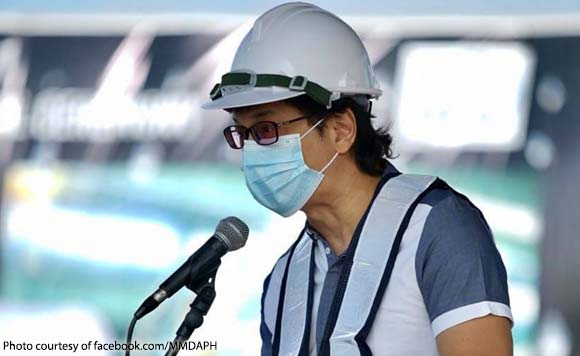 An official of the Metropolitan Manila Development Authority (MMDA) on Thursday said there is no plan yet to reimplement number coding even with the proposed easing of quarantine restrictions in Metro Manila.

In a press conference, MMDA chairman Benjamin “Benhur” Abalos Jr. said they see no reason yet to resume restrictions on the use of private motor vehicles based on the last digit of their license plate.

He noted that this could change if traffic conditions worsen if Metro Manila will be placed under the most relaxed modified general community quarantine (MGCQ) in March.

To address the public’s need for transportation once Metro Manila is placed under MGCQ, he called on the Department of Transportation (DOTr) to look into the possibility of allowing more public utility vehicles (PUVs) back on the streets.

“We should be prepared for more economic activity now. And for our economy to be lively, napaka-importante ng (most important is) public transportation,” Abalos said.

He said the MMDA is also now hiring more traffic enforcers in response to the possible increase in vehicular traffic in Metro Manila and to support the DOTr’s mass transit program.

The Metro Manila mayors on Thursday approved the recommendation to place the National Capital Region under MGCQ by March 1.

The recommendation will be sent to the Inter-Agency Task Force for the Management of Emerging Infectious Diseases and to President Rodrigo Duterte for final decision. (PNA)