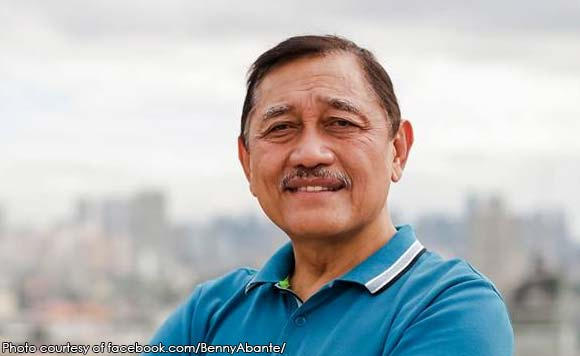 Manila Rep. Benny Abante has voted against the passage of a measure that would tax persons engaged in Philippine offshore gaming operations (POGO).

In a speech explaining his negative vote to House Bill 5777, Abante warned about the harmful consequences of gambling on families, relationships and the community.

“Mababayaran po ba ng ating taxes ang danger at harm a magagawa dito sa ating mga kababayan––sa ating mga pamilya? Is it enough to be able to raise taxes on that?” he asked.

Abante said taxing POGOs would be tantamount to legitimizing an immoral enterprise that even China has rejected.

The lawmaker urged the government to to find alternative sources of revenues instead of allowing POGOs to operate in the country and giving them “official support.”