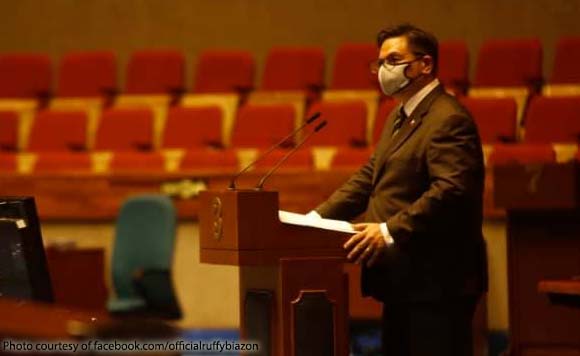 Muntinlupa Rep. Ruffy Biazon has called on the House transportation committee to review the Implementing Rules and Regulations (IRR) of Republic Act (RA) No. 11229 or the Child Safety in Motor Vehicles Act while its enforcement has been suspended.

Biazon said some provisions in the IRR appear to go beyond the law’s scope, which he said adds to the confusion and apprehension about RA 11229. One example, he said, is the IRR provision on “Fitting Stations,” which is supposedly meant to effectively implement Section 8 of RA 11229, or the Certification Training Program.

“It is my belief that the establishment of fitting stations as contained in the IRR steps beyond the training program intended in Section 8. It is also vague as to the purpose of the fitting stations, with the question raised if motorists would need to have their units evaluated and approved by a fitting station,” Biazon said.

Transportation officials have postponed the implementation of RA 11229 as the Land Transportation Office (LTO) finalizes enforcement protocols for the law.

Prior to the deferment of its implementation, the Child Safety in Motor Vehicles Act was supposed to have taken effect on February 2.