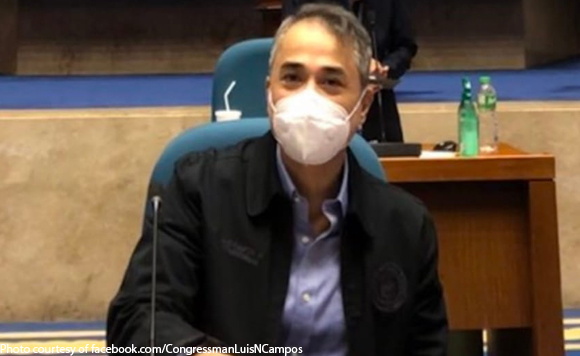 0
10
Want more POLITIKO News? Get the latest newsfeed here. We publish dozens and dozens of politics-only news stories every hour. Click here to get to know more about your politiko - from trivial to crucial. it's our commitment to tell their stories. We follow your favorite POLITIKO like they are rockstars. If you are the politiko, always remember, your side is always our story. Read more. Find out more. Get the latest news here before it spreads on social media. Follow and bookmark this link. https://goo.gl/SvY8Kr

The Philippines remains a laggard in the Southeast Asian region in terms of mobile internet connection despite jumping 14 notches in the global index, Makati Rep. Luis Campos said.

Citing the latest figures from The Speedtest Global Index that are updated monthly, Campos said the Philippines ranked No. 96 worldwide in December, with an average mobile internet speed of 22.50 megabits per second (Mbps).

In November, the Philippines’ 18.49 Mbps average mobile internet speed ranked it No. 110 in a field of 139 countries.

“Our mobile Internet speed is improving, but it is clearly improving at a snail’s pace,” Campos said.

“We are counting on further political pressure from Malacañang, coupled with DITO Telecommunity Corp.’s launch of commercial operations this March, to help drive internet speeds faster in the months ahead,” he added.

Among ASEAN members, the Philippines advanced from second to third slowest, with only Cambodia and Indonesia having more sluggish mobile internet speeds at 19.22 Mbps and 17.26 Mbps, respectively.

Cambodia and Indonesia ranked No. 113 and No. 121 worldwide, respectively.

Thailand had the biggest surge in mobile internet speed – from 42.80 Mbps in November to 51.75 Mbps in December.

The Speedtest Global Index analyzes web access performance metrics around the world based on millions of tests taken by real people using the internet.