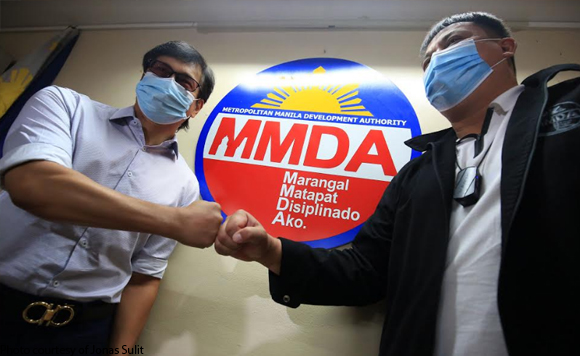 The Metro Manila Development Authority (MMDA) has begun moving on from the death of its late chairman, Danny Lim.

“The MMDA welcomes the appointment of former city mayor Benhur Abalos as our new chairman. We vow to support his leadership, plans and programs in the pursuit of efficient and quality public service,” Garcia said.

Abalos is the son of former Commission on Elections chairman Benjamin Abalos, Sr. who also served as MMDA chairman from January 2001 to June 2002. His wife, Menchie, is the incumbent mayor of Mandaluyong City.

Lim died on January 6, a few days after he announced that he tested positive for COVID-19. He was 65.