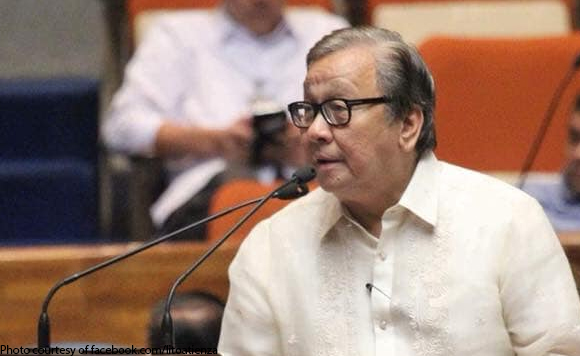 Buhay party-list Rep. Lito Atienza has thrown his support behind the House of Representatives’ move to amend economic provisions of the Constitution.

In a statement, Atienza said it is time for Charter change “to enable the country to swiftly attract large-scale foreign direct investments.”

“We have to overhaul the restrictive provisions of our Constitution and lay the foundations of a new economy that is more welcoming if not totally welcoming to foreign investments,” he said.

Atienza said restrictions on foreign ownership of businesses must be relaxed to spur economic growth.

“The national economy needs a powerful vaccine – a big shot in the arm by way of several billions of dollars in new foreign investments every year over the next five years,” he said.

“We need a lot of that foreign capital to come in fast over a short period. But we must open many of our industries because there are also other countries with freer economies that want that money,” Atienza added.