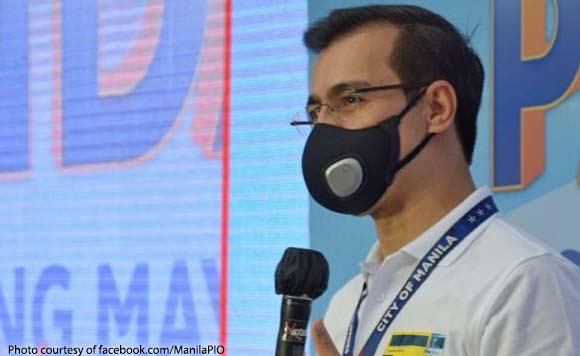 Manila Mayor Isko Moreno has signed an executive order banning street parties, parades and other similar activities during the Feast of Sto Nino in Tondo and Pandacan.

Moreno said the ban was to prevent the spread of COVID-19 among the public and its guests on January 16 to 17.

Definition of street party and other activities are as follows:

Street party – shall refer to a party in which many members of a single community, congregate, either to observe an event of some importance or simply for mutual solidarity and enjoyment such as but not limited to Salu-Salo, dancing and/or singing in groups along public streets

Stage show – shall refer to stage activities such as but not limited to beauty pageants, dance, and singing contests, stage plays and other similar activities

During the twin feasts, a liquor ban will also be observed within the Pandacan and Tondo areas. A curfew will be strictly implemented.