‘Di nakapag-ingay sa bagong taon: Joy Belmonte thanks QCPD for seizure of P128-K worth of firecrackers 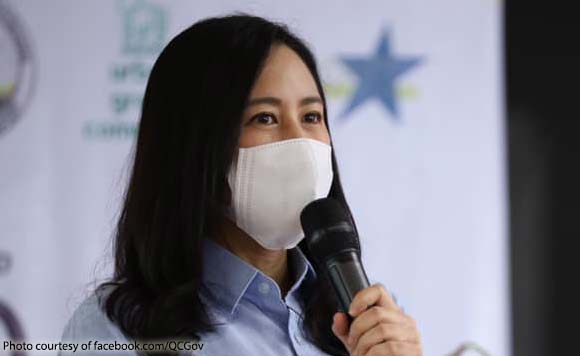 0 109
Share
Want more POLITIKO News? Get the latest newsfeed here. We publish dozens and dozens of politics-only news stories every hour. Click here to get to know more about your politiko - from trivial to crucial. it's our commitment to tell their stories. We follow your favorite POLITIKO like they are rockstars. If you are the politiko, always remember, your side is always our story. Read more. Find out more. Get the latest news here before it spreads on social media. Follow and bookmark this link. https://goo.gl/SvY8Kr

Belmonte said the police have been making the rounds of the city on December 31 to make sure no illegal firecrackers were sold.

Belmonte ordered the strict enforcement of Ordinance No. SP 2618, S-2017, which prohibits the use of firecrackers in public places.

The order was also issued in compliance with Metro Manila Council MMDA Resolution No. 20-17, banning individual and household use of firecrackers and other pyrotechnic devices during general community quarantine (GCQ) issued last December 28, 2020.

According to QCPD District Director, PBGen. Danilo Macerin, the amount of firecrackers seized was lower compared to last year due to the community quarantine and the ban on the use of firecrackers and pyrotechnics.