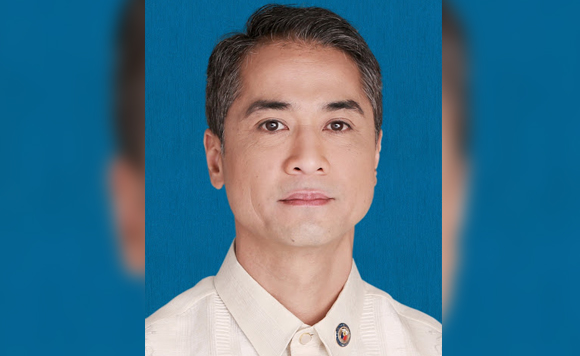 0 76
207
Want more POLITIKO News? Get the latest newsfeed here. We publish dozens and dozens of politics-only news stories every hour. Click here to get to know more about your politiko - from trivial to crucial. it's our commitment to tell their stories. We follow your favorite POLITIKO like they are rockstars. If you are the politiko, always remember, your side is always our story. Read more. Find out more. Get the latest news here before it spreads on social media. Follow and bookmark this link. https://goo.gl/SvY8Kr

Makati Rep. Luis Campos has filed a bill that will fine telcos up to P1 million daily if they fail to reach the mandatory Internet speed targets.

Under House Bill 7479, the P1-million fine will be imposed on the telcos until they comply with the mandatory Internet speed targets set by the National Telecommunications Commission (NTC).

Based on results of the Speedtest Global Index, the Philippines ranks No. 110 among 139 countries or territories as of November, with an average mobile Internet speed of only 18.49 megabits per second (Mbps).

In fixed broadband, Campos said the Philippines ranks No. 103 with an average speed of only 28.69 Mbps.

The Speedtest Global Index analyzes web access performance metrics around the world based on millions of tests taken by real people using the Internet.