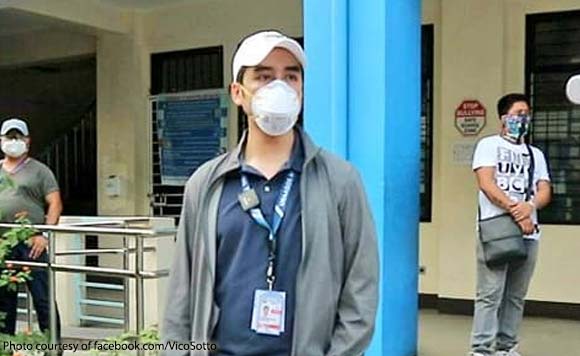 The millennial mayor is definitely a visionary and gamechanger for the lives of thousands of city hall employees, with his latest announcement giving an early reason for them to look forward to 2021. Come January, 4,339 casual employees will get a salary boost of P2,000 a month, where their base pay would now be P13,572.

The politiko is not stopping there, as he vowed to pull up all other city workers from the lowest salary bracket and to regularize many other casual workers hired by the city hall.

The ultimate target: “Nakangiti at walang nakasimangot na kawani ng gobyerno… One step at a time, kaya natin ‘to.”

Vico Sotto thanks SM Group for hosting trial vaccinations in…