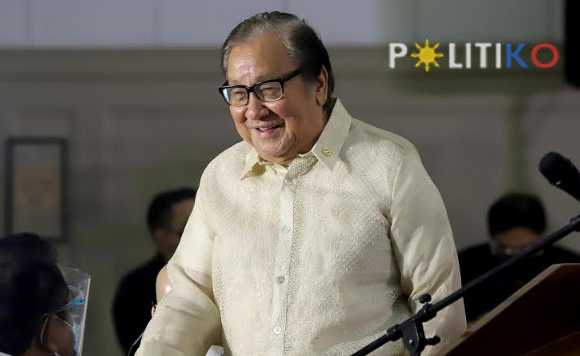 0 56
Share
Want more POLITIKO News? Get the latest newsfeed here. We publish dozens and dozens of politics-only news stories every hour. Click here to get to know more about your politiko - from trivial to crucial. it's our commitment to tell their stories. We follow your favorite POLITIKO like they are rockstars. If you are the politiko, always remember, your side is always our story. Read more. Find out more. Get the latest news here before it spreads on social media. Follow and bookmark this link. https://goo.gl/SvY8Kr

Buhay party-list Rep. Lito Atienza believes Philippine soap operas, movies and songs will have a wider international audience like what South Korea exports if the government is willing to subsidize their production.

In an interview with showbiz writers, Atienza said he will soon file a bill proposing a five-year tax holiday for the Philippine movie industry.

“South Korea has a robust entertainment industry because it is subsidized by the government. Entertainment (K-pop, etc.) has become one of its lucrative exports. Why can’t we do the same?” he said, as quoted by Philippine Star entertainment editor Ricky Lo.

Atienza, whose son Kim is a current affairs show host on ABS-CBN, warned that the local industry will soon die if the government doesn’t step in soon.

“Television is doing okay despite the pandemic but the movie industry is gasping, naghihingalo, at kailangan ng agarang tulong ng gobierno,” he said.