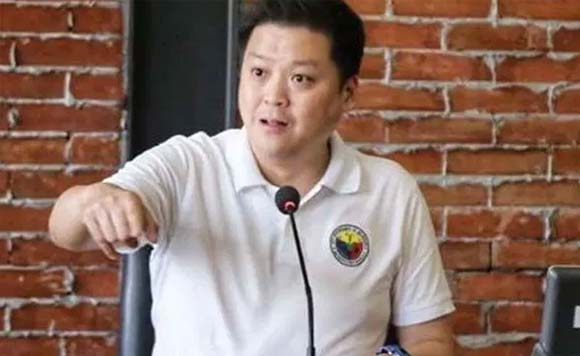 Rex Gatchalian namedropped one NLEX Corporation executive as he got fed up with the bad service of the paid tollway.

The Valenzuela mayor called out the toll operator for being in denial that their system always tripped, representing fellow residents who have suffered the same fate.

The politiko said the problem is now magnified as all motorists are forced to adopt the RFID payment system.