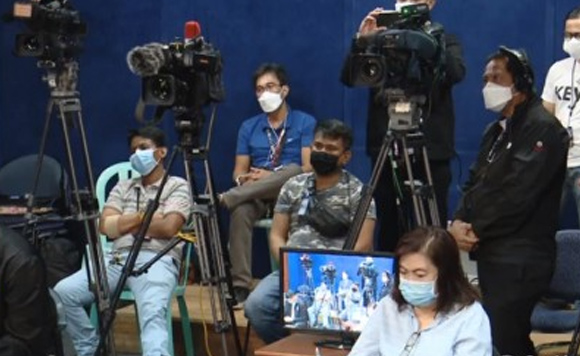 A former radio and television broadcaster who’s now in Congress is hopeful that the proposed law providing for benefits for media workers will be passed soon.

ACT-CIS party-list Rep. Nina Taduran welcomed on Friday, December 4, the passage by the House Committee on Labor and Employment of House Bill 2476 or the proposed Media Workers Welfare Act.

Under the bill, all media workers will be given wages mandated by law, enjoy security of tenure, will be accorded the appropriate hazard and overtime pay plus insurance and other benefits.

All media workers who are assigned to cover dangerous and hazardous events or situations shall be given an additional ₱500 daily pay. Death and disability benefits amounting to ₱200, 000 shall also be awarded to the affected media worker.

They will be provided with bullet proof vests and helmets and medical grade personal protective equipment during hazardous coverages.

Taduran said the bill will help journalists feel secure in their work as they will receive benefits due them. She noted that there have been anecdotes of reporters who are not given proper equipment when they cover high-risk areas, such as locations where there’s war or disaster.