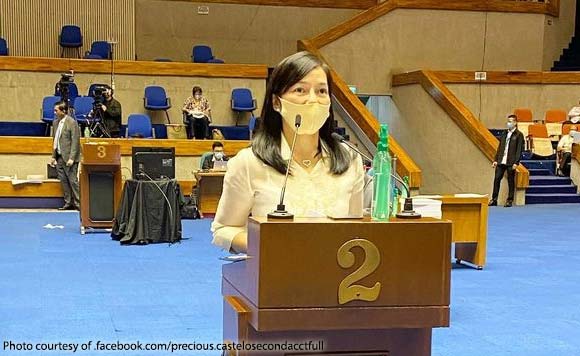 Quezon City Rep. Precious Hipolito Castelo wants a “flood summit” to be held to avoid a repeat of the massive flooding that occurred in Metro Manila and Cagayan Valley at the height of Typhoon Ulysses.

Castelo said the national government can pattern its flood prevention measures after the programs of some European countries that have successfully contained flooding.

She said it is possible that some of the concerned agencies had sent personnel to these countries to study their programs and the flood containment structures they have built.

“Local government officials should be involved in a comprehensive flooding and disaster response program because they are the implementers and foot soldiers on the ground,” Castelo said.