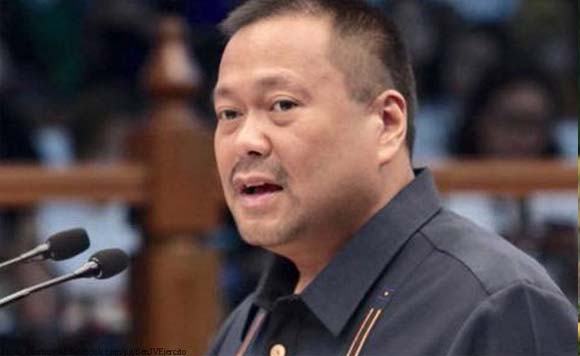 This hunger for vendetta has to stop.

Ex-Senator JV Ejercito came to the defense of her mother, former San Juan Mayor Guia Gomez, as he accused the administration of incumbent Mayor Francis Zamora of planning to take revenge on his mother.

Ejercito said they would not see any possible charges as Gomez’s run as mayor was spotless.

“I would like to make this appeal to Mayor Zamora. My mom is now 78, served San Juan well with all honesty & integrity. She treated you like a son when you were her Vice Mayor,” he added.