Joy Belmonte: No room for erring cops as QC PLEB suspends policeman for abuse of authority 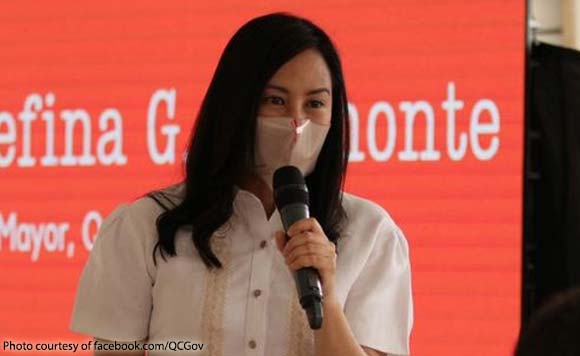 Quezon City Mayor Joy Belmonte proved there’s no room for erring law enforcers in the city after the local People’s Law Enforcement Board (PLEB) suspended a policeman for one year for oppression and grave abuse of authority.

In a seven-page decision in Administrative Case No. 17-005, the PLEB District III of Quezon City found PO2 Rick Tanguilan guilty of inflicting bodily harm on a tricycle driver in 2017.

After serving his suspension, the PLEB also ordered Tanguilan to undergo Focused Reformation/Reorientation and Moral Enhancement Seminar before his reinstatement.

“I have ordered Atty. Rafael Calinisan and the PLEB Board to act on all cases with dispatch, and weed out Quezon City of abusive policemen,” Belmonte said.

The case against Tanguilan stemmed from the complaint of tricycle driver Jerry Jermina, who accused the policeman of hitting him with the butt of his gun several times when he accosted him on Jan. 11, 2017.

In its decision, the PLEB stated that Tanguilan “inflicted bodily harm upon the person of the Complainant by hitting the latter’s head with the butt of a gun. And he was able to do this because Respondent gravely abused his authority as police officer.”