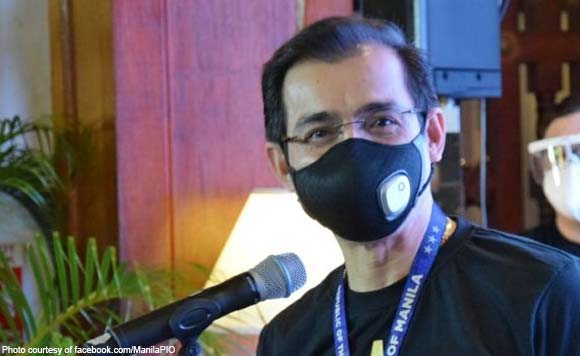 Manila Mayor Isko Moreno wants to replicate Singapore’s vertical housing program in the city to resolve the problem of homelessness.

Moreno said there are vertical housing projects lined up, aside from the ongoing construction of Tondominium and Binondominium.

The mayor said he wants to include working class Manila residents among the beneficiaries of the government’s housing program.