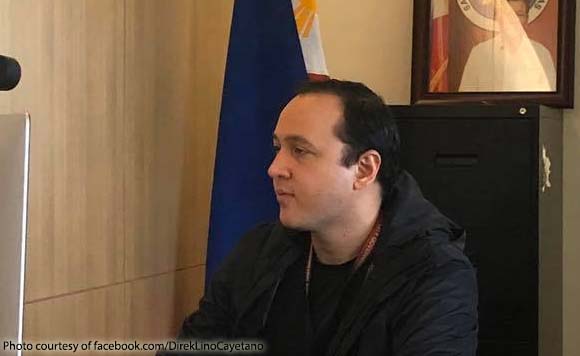 Taguig Mayor Lino Cayetano has praised the local police for arresting a notorious member of the Tinga Drug Syndicate during a buy-bust operation that led to the seizure of over P20 million worth of shabu.

Cayetano said the arrest and seizure of the sizeable amount of illegal drugs are proof of Taguig’s commitment to the war on drugs even amid the COVID-19 pandemic.

“We vowed to keep Taguigeños safe. That means we will do whatever is necessary that is allowed by the law to protect them not just from COVID-19 but from illegal drugs and criminality as well,” he said.

Patrick Ace Tinga, 24, was arrested during the operation on November 4 at Barangay Ususan.

Apart from the three kilograms of shabu worth P20,400,000, seized from the group were 41.7 grams of marijuana worth P50,040; three digital weighing scales; two keypad cellphones; one eco bag; P8,000 in different denominations; and two P200 bills with dusting powder from the Southern Police District Crime Lab. The police also recovered a blue book of clients and buyers.

Warren Villa shows how he trains his poodle

Ruffy Biazon learns the dangers of vape on Netflix