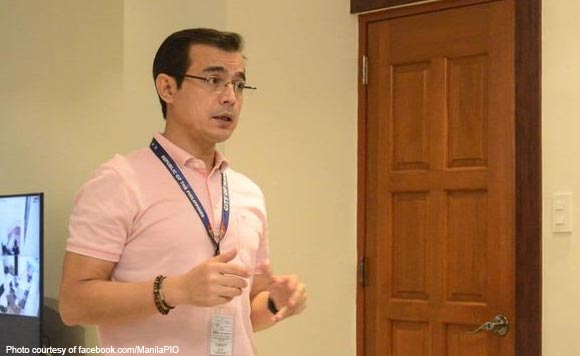 Manila Mayor Isko Moreno has ordered the pre-emptive evacuation of residents at Isla Puting Bato and Baseco tomorrow, November 1, ahead of the onslaught of Typhoon Rolly.

Moreno said each family will be staying in a partition tent to ensure physical distancing will be maintained among evacuees.