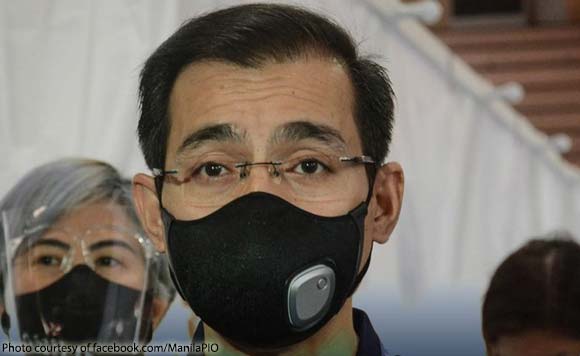 0 104
10
Want more POLITIKO News? Get the latest newsfeed here. We publish dozens and dozens of politics-only news stories every hour. Click here to get to know more about your politiko - from trivial to crucial. it's our commitment to tell their stories. We follow your favorite POLITIKO like they are rockstars. If you are the politiko, always remember, your side is always our story. Read more. Find out more. Get the latest news here before it spreads on social media. Follow and bookmark this link. https://goo.gl/SvY8Kr

Manila Mayor Isko Moreno has signed an ordinance penalizing any person who discriminates based on a person’s Sexual Orientation and Gender Identity Expression (SOGIE).

Moreno said Ordinance No. 8695 is the fulfillment of his campaign promise that “every Manileno will be treated equally, regardless of gender and staus in life.”

Under the ordinance, it is prohibited to deny employees access to opportunities for promotion, transfer, training, schooling or any other benefit which are otherwise granted to other employees similarly situated on the basis of actual or perceived SOGIE.

It is also prohibited to deny students admission and or to expel, dismiss or prevent them from graduating due to their actual or perceived SOGIE.

Subsequent violations shall be punished by a penalty of one year imprisonment and fine of not less than P5,000. Complaints may be filed before barangays as they are mandated to establish their respective LGBTQI Complaint Desks.