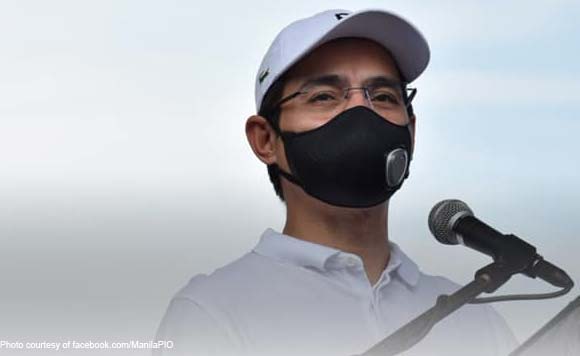 MANILA – The Manila Police District and the management of the Manila North Cemetery (MNC) have padlocked the cemetery starting 5 p.m. Wednesday, in compliance with government order on the closure of cemeteries, columbariums and memorial parks during “Undas.”

In his Facebook post, Manila Mayor Francisco ‘Isko Moreno’ Domagoso reminded the public that visiting cemeteries and columbariums in the city will not be allowed based on the earlier decision of the Inter-Agency Task Force for the Management of Emerging Infectious Diseases (IATF-EID).

The IATF-EID ordered the closure of all private and public cemeteries, memorial parks and columbariums across the country from Oct. 29 to Nov. 4.

Guiagui said residents with an address inside the MNC and who have quarantine passes will be allowed to exit and enter the cemetery during the closure.

He also clarified that only authorized persons outside residences will be allowed while persons 15 years old and below, as well as 65 years and above, are advised to stay home.

Guiagui also assured that they will be on the lookout for those who will try to enter the cemetery through the houses there and other possible entry and exit points.

“Isa pang tinitingnan natin ay yung mga gagawa ng mga daanan dito sa may Tagaytay dito sa may bakod ng Chinese Cemetery (We will be monitoring those who will create a makeshift entrance and exit, most especially along the Tagaytay fence of the Chinese Cemetery),” he said.

He added that the MPD will deploy police officers alongside MNC personnel to man the area.

He said the MPD has prepared a holding area for violators.

Infected but clueless: Mike Defensor warns about rise in…