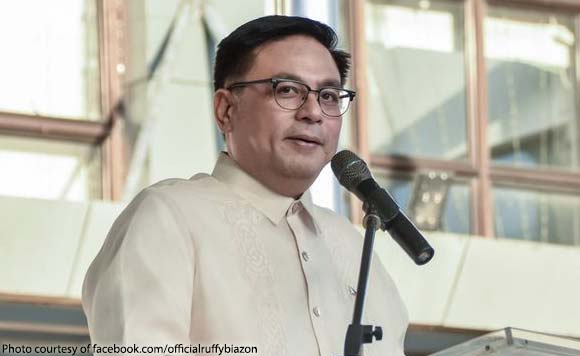 Muntinlupa City Rep. Ruffy Biazon urged the Armed Forces of the Philippines to become a “genuine” advocate for women’s rights in the wake of its supposed red tagging of female celebrities like Liza Soberano, Angel Locsin, and Catriona Gray.

The lawmaker suggested that the military tap high-profile reservists, such as Arci Munoz and Winwyn Marquez, to help kickstart the AFP’s women’s rights campaign.

“Instead of ‘mansplaining,’ the AFP can tap the pool of intelligent and articulate women in its Reserve Force who could help transform the military into a genuine and leading advocate of women’s rights,” Biazon said.

The AFP official, also the spokesperson for the government’s National Task Force to End Local Communist Armed Conflict (NTF-ELCAC), made the warning after Soberano spoke at a Gabriela Youth webinar on the International Day of the Girl Child on October 13.