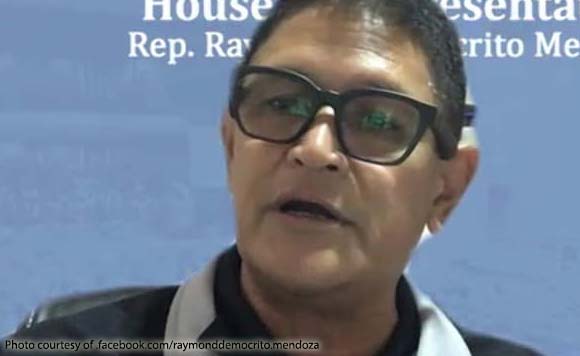 Trade Union Congress of the Philippines (TUCP) party-list Rep. Raymond Democrito Mendoza has slammed Philippine Ambassador to Brazil Marichu Mauro after the Brazilian media reported about her maltreatment of her Filipino maid.

Mendoza said he was “utterly shocked” at Mauro’s behavior considering that she was supposed to be the main defender of Filipinos in Brazil.

“It is absolutely disgusting for a civil servant, and someone supposedly representing the interests of the Filipino people in a foreign country to so cavalierly beat and mistreat their employees,” he said.

Mauro has been recalled by the Department of Foreign Affairs to the Philippines pending an investigation on her abuse of the maid.

Mendoza said Mauro should be expelled from foreign service and face charges should she be found guilty of maltreatment.

“We are not tolerant of the abuse of workers, especially when we condemn the barbaric treatment our workers receive at the hands of their foreign employers,” he said.