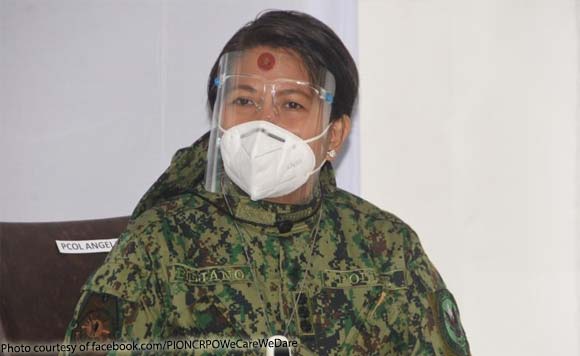 He said Rejano will lead over 500-strong police force that will maintain the peace and order of 21 barangays with close to 380,000 constituents in a highly urbanized and one of the most densely populated cities in the country.

Rejano was the former chief of the NCRO Regional Plans and Strategy Management Division.

“I encourage the people of Malabon to give your full trust and cooperation to your new Chief of Police in her venture and wish our outgoing officer success in whatever endeavor he may take. Let us work hand in hand, support and mold each other as we perform our task of serving our countrymen,” Sinas said in a statement on Tuesday.

Rejano thanked the NCRPO and Malabon Mayor Lenlen Oreta for allowing her to lead the Malabon City Police. (PNA)