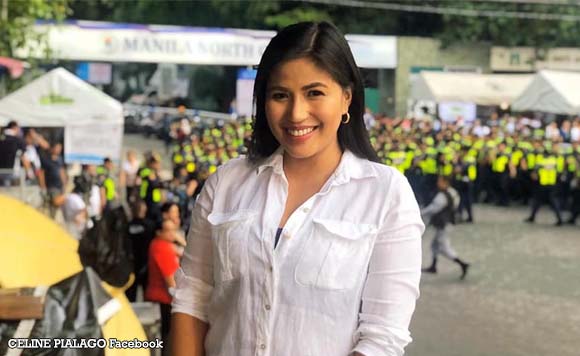 Several netizens have sympathized with Nasino, who was allowed a short furlough by the court for the burial of her baby on October 16 at the Manila North Cemetery.

Nasino was handcuffed and in protective gear as she bid goodbye to her baby daughter River.

The MMDA official’s post has gone viral. It was deleted later in the day but Pialago claimed it was “accidentally deleted by one of her Facebook page’s supposed 70 administrators.

She reposted a screenshot of her original post, which has garnered over a thousand comments and hundreds of shares.