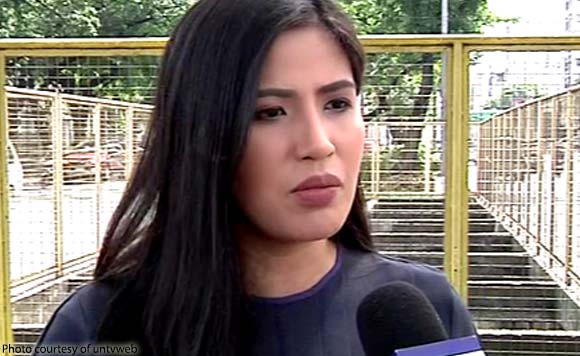 0 59
Share
Want more POLITIKO News? Get the latest newsfeed here. We publish dozens and dozens of politics-only news stories every hour. Click here to get to know more about your politiko - from trivial to crucial. it's our commitment to tell their stories. We follow your favorite POLITIKO like they are rockstars. If you are the politiko, always remember, your side is always our story. Read more. Find out more. Get the latest news here before it spreads on social media. Follow and bookmark this link. https://goo.gl/SvY8Kr

The Pasig River Ferry Service is now open to the public two days after tons of water hyacinths clogged portions of the Pasig River, causing a temporary suspension of the service.

In a message on Friday, Metropolitan Manila Development Authority (MMDA) spokesperson Celine Pialago announced the return to operation of the PRFS from Escolta Station in Binondo, Manila to Nagpayong Station in Pinagbuhatan, Pasig City.

From Escolta Station, the next stop would be Lawton Station in Quiapo, Manila; followed by Pureza PUP in Santa Mesa, Manila; Santa Ana and Lambingan Stations in Santa Ana, Manila; Valenzuela in Makati, Hulo in Mandaluyong; Guadalupe in Makati; and finally, San Joaquin and Nagpayong Stations (Pinagbuhatan) in Pasig City.

The stations that are not included in the route are Plaza Mexico in Intramuros, Manila, and Maybunga Station in Pasig.

On Wednesday, the ferry’s services were suspended after being reopened for less than a week due to the waterways of Pasig River being choked by water hyacinths. (PNA)