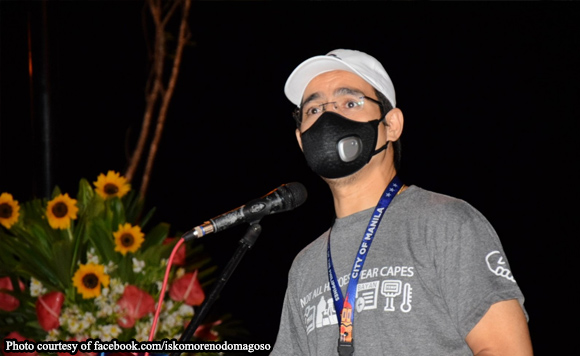 “I, too, personally experienced being an informal settler in Tondo during my younger years. This has been my drive to provide a comfortable shelter to every Manileño,” he said.

Last year, the Manila Bay Clean-Up Rehabilitation and Preservation Program’s Regional Inter-Agency Committee issued a “zero” grade against the local government after it found out that the previous administration did not have any local shelter plan.

The goal is to build “livable and socially responsible residential communities” for 14,785 households at in-city resettlement by 2025.