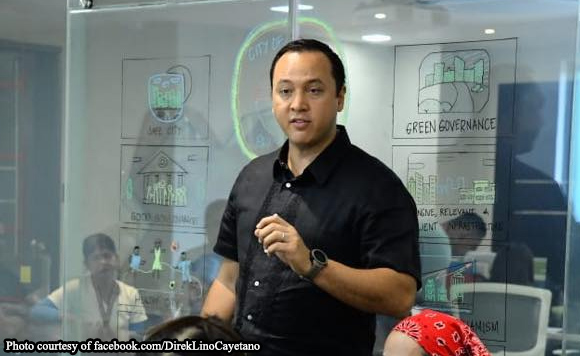 Taguig Mayor Lino Cayetano is now focused on helping establishments open safely and responsibly as the city attains the lowest number of active cases among the cities in Metro Manila.

The average active cases per 100,000 population in NCR is still at 68 based on official data released by each local government unit in Metro Manila.

“The city believes that the enforcement of health protocols in commercial areas and offices is now the key area we need to focus on,” Cayetano said.

The mayor credited the decline in Taguig’s COVID-19 cases to the local government’s PDITR strategy—Prevent, Detect, Isolate, Treat, and Reintegrate. This enabled the city to garner lower cases and increase in recoveries.

Alongside this strategy is the creation of infrastructures such as the newly launched Lakeshore Mega Complex which houses the Taguig Molecular Laboratory, Taguig National Testing Facility, and Lakeshore Hotel Mega-Quarantine Facility.