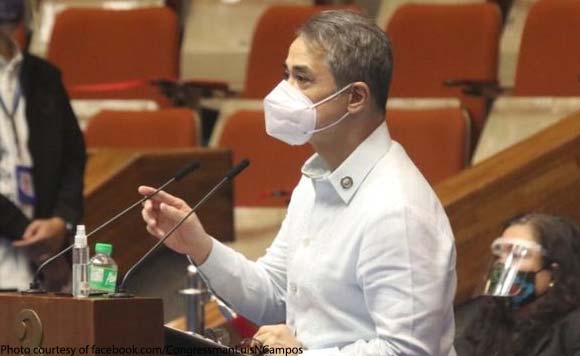 Makati City Rep. Luis Campos is seeking P3.2 billion in fresh funding to reinforce the government’s Cybercrime Investigation and Coordinating Center (CICC) against what he called “a looming tsunami of heightened cybercriminal activity.”

In a statement, Campos said the additional funding will allow CICC to have an Intelligence and Investigation Data Fusion Center; a Digital Forensics and Evidence Management System; a Cybercrime Threat Operations Center; and a Cyber Special Investigation and Response Unit.

“We need a large data fusion center where front-line law enforcement can quickly gather, share and analyze information from vast computer networks and communications systems, and then produce actionable intelligence against cybercriminals,” he explained.

CICC is an inter-agency body created by the Cybercrime Prevention Act of 2012. It is mandated to safeguard the integrity of the country’s computer networks and communications systems and to suppress all forms of misuse, abuse and illegal access.

The San Antonio, Texas-based business consulting firm Frost & Sullivan had indicated that the Philippines could be incurring up to $3.5 billion (P168 billion) in economic losses every year as a result of cybersecurity threats.

The rising cases of daily cybercrime in the country include phishing, online scams, computer-related identity theft, illegal access, automated teller machine and credit card fraud, and system interference or hacking, according to the Philippine National Police’s Anti-Cybercrime Group and the National Bureau of Investigation’s Cybercrime Division.