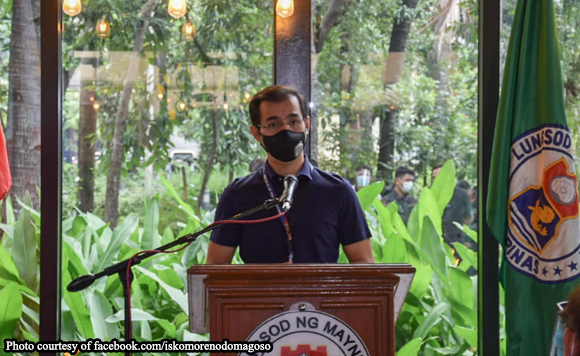 Manila Mayor Isko Moreno has signed a memorandum of agreement with the Department of Environment and Natural Resources (DENR) to minimize open defecation affecting the Manila Bay.

Under the project “Kubeta Ko”, portable toilets will be placed in Parola, Tondo to provied a “dignified toilet facilities” to informal settler families (ISFs).

The project also aims to “to immediately stop and minimize open defecation by ISFs into Manila Bay” in line with the on going rehabilitation of the area. A container-based toilet technology developed by Loowat will be used for the toilets.

“The City of Manila, a local government unit of the Republic of the Philippines and the capital city of the Philippines, has signified its support to the rehabilitation of Manila Bay especially the provision of dignified temporary toilet facilities for informal settler families,” the agreement reads.

A total of P10 million were allotted by the DENR to the City of Manila for the said project and an additional P5 million for the city “to cover the operational costs during the implementation of the project.”