Task force rejects abolition of Philhealth: Reorganization will do 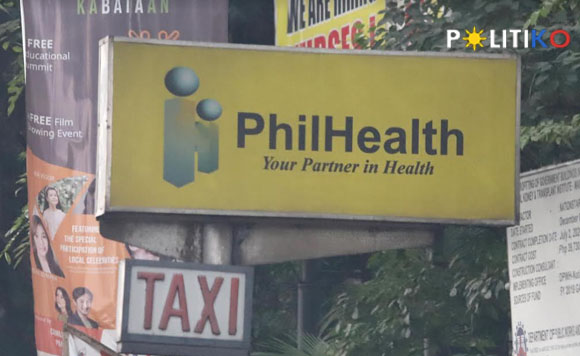 “In our report to the President, we recommended that the GCG (Governance Commission for Government-Owned and Controlled Corporations) be directed to study the possible reorganization of PhilHealth (not its abolition) and the creation of an interim management committee in the meantime,” he said.

“It is not really very clear whether he wants to reorganize, abolish, or privatize PhilHealth. Note that the last two options need congressional action,” he added.

Duterte said last Monday (Sept. 28) that he might recommended to Congress the abolition of Philhealth and put up another agency.

He explained this is a better option than having PhilHealth privatized considering it lacks funds.

Aside from this, the President is also looking into having a revamp at the PhilHealth.

Task Force PhilHealth, which was formed by Guevarra last August upon the instructions of Duterte, has already submitted to Duterte last Sept. 14 its report on the investigation it conducted on the anomalies.