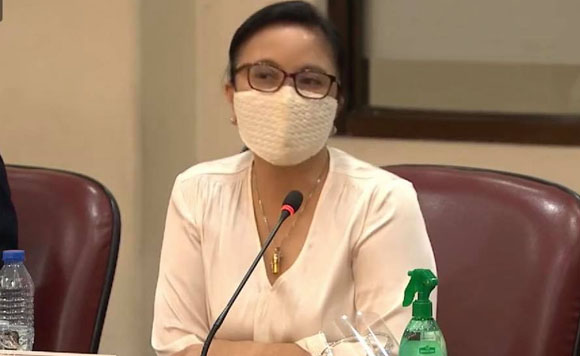 The camp of Vice President Leni Robredo on Wednesday (Sept. 30) expressed confidence that the Supreme Court (SC), sitting as Presidential Electoral Tribunal (PET), will uphold her win in the 2016 polls.

“We fully believe that the High Tribunal will uphold Vice President Leni Robredo’s victory as seen in the 2016 results and in the recount of ballots,” said Atty. Ma. Bernadette Sardillo, Robredo’s legal counsel, in a statement.

The lawyer reminded that PET rules “mandate the immediate dismissal of any election protest after finding no substantial recovery.”

Meanwhile, Sardillo welcomed the latest action made by the PET on the election protest of former Senator Ferdinand “Bongbong” Marcos Jr.

The lawyer believes the PET’s latest order will “help fast-track the resolution of the election protest.”

“We will comply with the High Tribunal’s order and wait for the comments of the Commission on Elections (Comelec) and the Solicitor General on the pending matters,” the lawyer said.

The PET on Tuesday (Sept. 29) has issued a resolution which directed the Comelec to comment “on certain issues related to the 3rd cause of action of the election protest, in particular the annulment of elections on the ground of terrorism, intimidation, harassment of voters, and pre-shading of ballots in the provinces of Lanao Del Sur, Basilan and Maguindanao.”

Aside from this, the PET also asked both the Comelec and the Office of the Solicitor General to comment on whether the PET is “empowered by the Constitution to declare: a.) the annulment of elections without special elections; and b.) the failure of elections and order the conduct of special elections.”

If it declares a failure of elections and order special elections, the PET asked for comment if the declaration will “infringe upon the Comelec’s mandate and power provided for in Article IX (C) (Sec. 2) of the Constitution.”