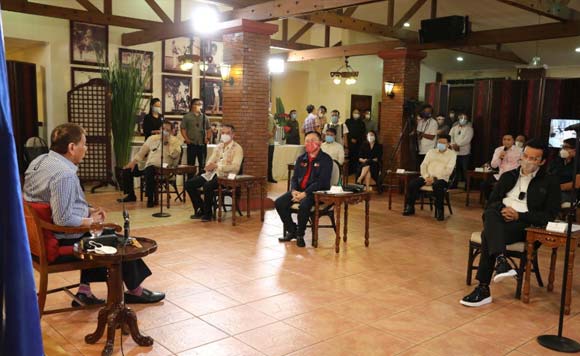 “It’s true that those on Cayetano’s side launched personal attacks against Velasco in the meeting with President Duterte last night,” Leachon told ANC in an interview.

Velasco was openly insulted, he added.

Leachon said the two men reached an agreement during the meeting to honor their term-sharing agreement and have a change of leadership on October 14.