Bakit Senado mabango, Kongreso mabaho? Abu teary eyed as he finally gets respect as cong under Cayetano, after serving under Belmonte, Alvarez 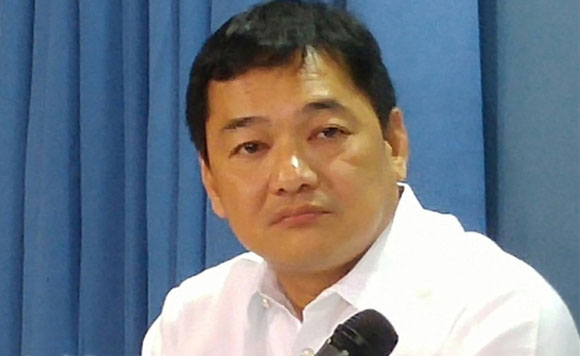 Speaker Alan Cayetano is claiming that Congress has never enjoyed such lofty respect from the public until his term.

Cayetano cited the testimony of his Deputy, Batangas Rep. Raneo Abu, to President Rodrigo Duterte in a meeting in Malacanang Tuesday night as proof that the House of Representatives’ image has finally turned the corner during his 15 months as Speaker.

Cayetano brought Abu and other congressmen to the meeting with Duterte to bolster his plea to stay longer in his post and defer his agreement to hand over the post to Marinduque Rep. Lord Velasco until December 2020.