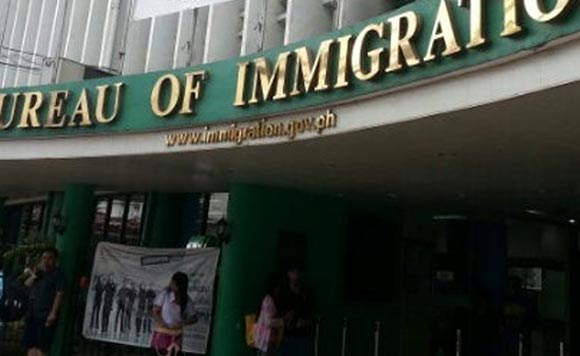 Bureau of Immigration (BI) Jaime Morente said he has ordered the deportation and the banning of 11 Chinese who have overstayed in the country.

“These aliens are now barred from re-entering the Philippines for violating the conditions of their stay,” Morente said in a statement.

“They were allowed to come here by availing a visa upon arrival (VUA), yet they abused that privilege by overstaying without valid reason and justification at all.”

The 11 blacklisted Chinese nationals availed of the VUA and arrived in the Philippines separately in various dates from November up to January.

Under the rules, VUA grantees are not allowed to extend their stay beyond 30 days.

The 11 Chinese nationals earlier appeared at the BI main office in Manila to apply for updating of their stay and presented plane tickets manifesting their intention to leave the country.

But visa officers discovered that they violated the conditions of their stay.