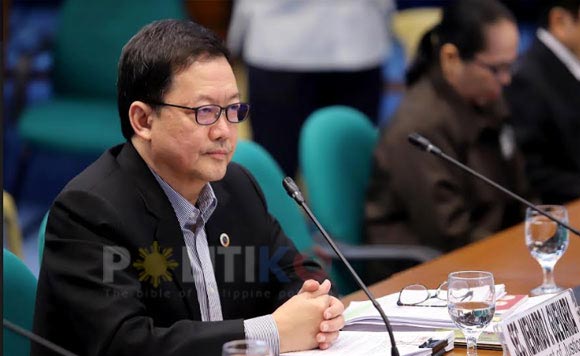 0 112
40
Want more POLITIKO News? Get the latest newsfeed here. We publish dozens and dozens of politics-only news stories every hour. Click here to get to know more about your politiko - from trivial to crucial. it's our commitment to tell their stories. We follow your favorite POLITIKO like they are rockstars. If you are the politiko, always remember, your side is always our story. Read more. Find out more. Get the latest news here before it spreads on social media. Follow and bookmark this link. https://goo.gl/SvY8Kr

“The updated uniform GCTA manual has been approved by the DOJ and the DILG and is now being used by the BUCOR and the BJMP ,” he said.

The DOJ and DILG have been working on the revision of the uniform manual and the implementing rules and regulations (IRR) of the GCTA law since last year.

The revisions in the IRR and manual was prompted due to controversies that unqualified persons deprived of liberty (PDL) including those convicted of heinous crimes were benefiting from early release under the GCTA law.

This was uncovered after it was learned that rape-slay convict former Calauan, Laguna mayor Antonio Sanchez was about to be released last year after trying to secure undeserved benefits from the law.

The DOJ and Department of Interior and Local Government (DILG) has already signed the IRR in September last year.