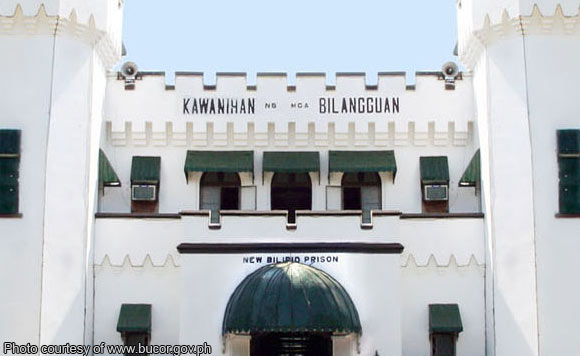 Justice Secretary Menardo Guevarra on Tuesday (Sept. 29) said he wants to know why there has been delays in the purchase of much needed medicines at the Bureau of Corrections (BuCor).

Guevarra pointed this out following the release of the 2019 audit report on the BuCor which showed the lack of observance in the 90-day maximum procurement period.

“In a congested prison where the risk of getting sick is very high, medicine is next only to food in terms of essentiality,” he said.

“Any delay in its procurement and delivery should immediately be addressed,” he added.

The Commission on Audit (COA) cited in the report, among others, that in 2019 around P65 million worth of medicines were delayed in the procurement and did not follow the maximum allowable period under the Government Procurement Reform Act.

The medicines were meant for the New Bilibid Prison (NBP) Hospital and the Correctional Institute for Women (CIW).

Because of this, COA Dir. Michael Bacani was written to BuCor Dir. Gen. Gerald Bantag to strictly follow the law in the BuCor’s procurement process.