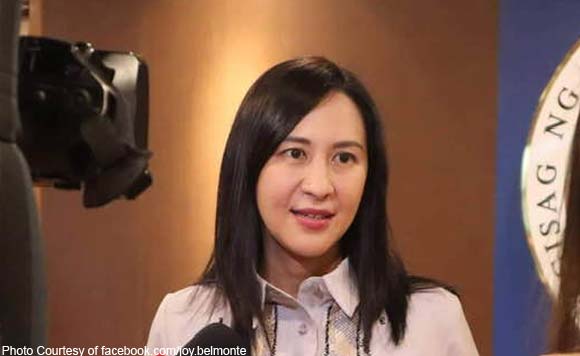 0
16
Want more POLITIKO News? Get the latest newsfeed here. We publish dozens and dozens of politics-only news stories every hour. Click here to get to know more about your politiko - from trivial to crucial. it's our commitment to tell their stories. We follow your favorite POLITIKO like they are rockstars. If you are the politiko, always remember, your side is always our story. Read more. Find out more. Get the latest news here before it spreads on social media. Follow and bookmark this link. https://goo.gl/SvY8Kr

Around 100 individuls were also arrested at the night club for partying.

Under the General Community Quarantine guidelines issued by Belmonte in August, operation of restobars, night clubs, and other leisure and entertainment centers are prohibited. Restobars can only operate as restaurants.

While Belmonte understood the need to jumpstart the city’s economy, she said the health and safety of its citizens must not be compromised.