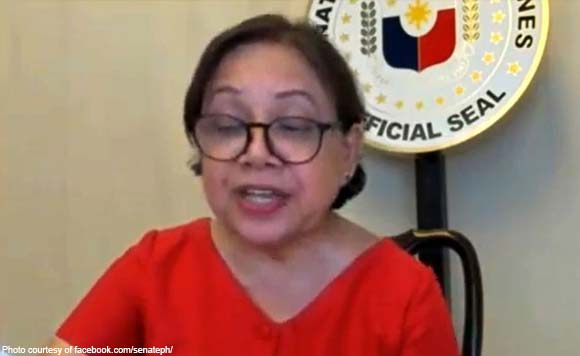 Flooding in Cavite, Paranaque, and Las Pinas will worsen if the reclamation project being pushed by the Paranaque local government pushes through.

Villar, chairperson of the Committee on Environment and Natural Resources, said the project should not be allowed to proceed because it will hamper the free flow of water at the buffer zone of the Las Pinas- Paranaque Wetland Park.

“[The project] will destroy 35 hectares mangrove forest which is the spawning ground of fishes in Manila Bay supporting the livelihood of 300,000 fisherfolks in Manila Bay,” she said.

Villar also disputed project proponent and Paranaque Mayor Edwin Olivarez’s claim that the flooding will be prevented by the Imus catchment basin, saying that the infrastructure was constructed for the existing problem in Cavite brought about by the Cavite expressway.

The senator appealed to the Department of Environment and Natural Resources to consider the buffer zone of the wetland park before approving any reclamation in the area.