Too harsh of a punishment: Eric Martinez dismayed by Donnie Geisler’s expulsion from taekwondo group 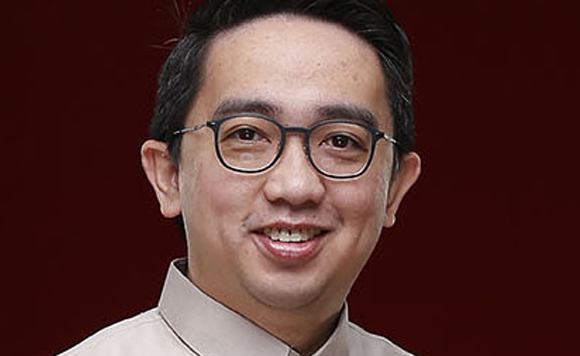 Martinez, Chairman of the House Committee on Youth and Sports, said expulsion “appears to be a bit too harsh a punishment” for an athlete who represented the country in the 2000 Sydney and the 2004 Athens Olympics.

“Under the PTA’s by-laws, in case of any violation, the Ethics Committee may impose other forms of disciplinary sanctions such as fines, suspension, rebuke or reprimand. It is just quite disheartening to note that PTA has decided to totally sever its ties with its former golden boy,” he said.

In a 12-page notice, the PTA’s Sanction Committee Chair Dr. Manolo Gabriel informed Geisler that the latter has been “expelled from the Philippine Taekwondo Association and that all rights and privileges granted to him as a PTA member be deemed forfeited and terminated.”

The sport governing body also declared Geisler, who played in the 2000 and 2004 Olympiads, persona non grata.

The dispute between Geisler and PTA stemmed from a series of webinars Geisler was putting up for the Donald Geisler Taekwondo Training Center amid the Covid-19 pandemic, whereby he held online taekwondo trainings that involved national players allegedly without proper notice to the federation.

The Olympian, on the other hand, filed multiple complaints against the PTA before the Philippine Competition Commission for various discriminatory and anti-competitive practices, and at the Paranaque prosecutor’s office for libel complaints.