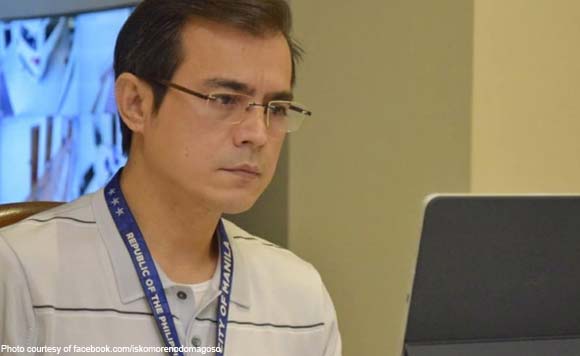 0
130
Want more POLITIKO News? Get the latest newsfeed here. We publish dozens and dozens of politics-only news stories every hour. Click here to get to know more about your politiko - from trivial to crucial. it's our commitment to tell their stories. We follow your favorite POLITIKO like they are rockstars. If you are the politiko, always remember, your side is always our story. Read more. Find out more. Get the latest news here before it spreads on social media. Follow and bookmark this link. https://goo.gl/SvY8Kr

“I also suggested to Mayor Isko that another great gift item for his senior citizens would be organic vegetables and organic chicken, soon to be produced in the Balik Probinsya resettlement areas now being established in Kauswagan, Lanao del Norte, and Kalawit, Zamboanga del Norte,” Piñol said.

Various products from Mindanao, including the Bangsamoro Autonomous Region, will be featured during the “MinDA Tienda in Manila 2020.” The trade fair will be held from Oct. 23 to 25, 2020 at the Mehan Garden beside the Manila City Hall.