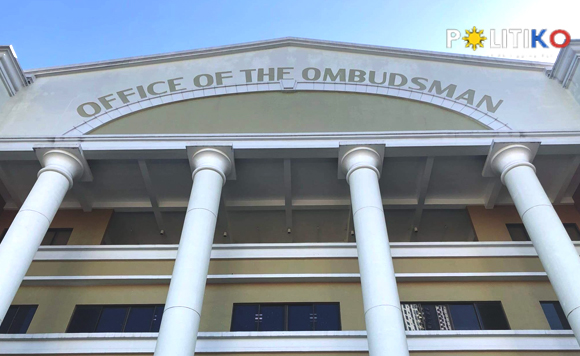 Gabriela party-list Rep. Arlene Brosas on Tuesday assailed the Office of the Ombudsman’s new circular restricting access to statements of assets, liabilities and net worth (SALN) of government officials, calling it a huge step back from the spirit of transparency in public office.

The Makabayan lawmaker said the new rule “essentially makes SALN access as the exclusive privilege of the politician being investigated and the court.”

“This move runs counter to the intent of Republic Act 6713, which seeks to make SALNs readily available to the public,” Brosas said.

“This circular comes unfortunately at a time when slew of corruption allegations are being exposed as happening under President Duterte’s nose, and at a time when greater transparency and accountability are needed,” Brosas said.

“Malaking pag-atras ito sa usapain ng right to information ng mamamayan at kalayaan ng mga mamamahayag na mag-ulat kaugnay ng SALN ng mga pulitiko. For the first time, journalists cannot directly request a copy of a politician’s SALN, unless the politician requests it himself or herself for the media,” she said.

“This latest move further makes the publication of President Duterte’s SALN impossible, and leaves Filipinos in the dark as to how politicians are growing their wealth under the Duterte regime and amid the pandemic,” Brosas added.