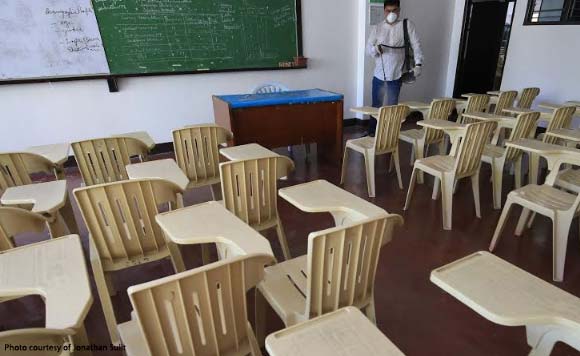 MANILA – Education Secretary Leonor Briones reported on Monday that the migration of learners from private schools to public schools has stopped in the past two weeks.

“Migration to public schools topped at 398,930 and it has not moved already in the past two weeks, this number,” Briones said during a virtual media briefing.

Citing that various sectors of the economy are gradually opening up, Briones reported a “significant movement in the enrollment of private school students”.

As per the latest data from the Department of Education (DepEd), about 22,314,572 students have enrolled in public schools.

In total, about 24, 448,014 learners have enrolled in public and private schools nationwide.

Region 4-A (Calabarzon) logged the highest number of enrollees with 3,370,817, and the Cordillera Administrative Region with the lowest at 397,612.

The enrollees were from kindergarten to senior high school, as well as learners with disabilities and those taking the alternative learning system.

Briones also reported that the number of enrollees in the DepEd’s Alternative Learning System has climbed to 382,383 from 32,851 last June.

“With all these movements, sill we haven’t stopped monitoring and encouraging our learners to enroll. We have the policy even before Covid-19 of allowing late enrollment as long as the student can comply with the 80 percent required learning competencies,” she said. (PNA)