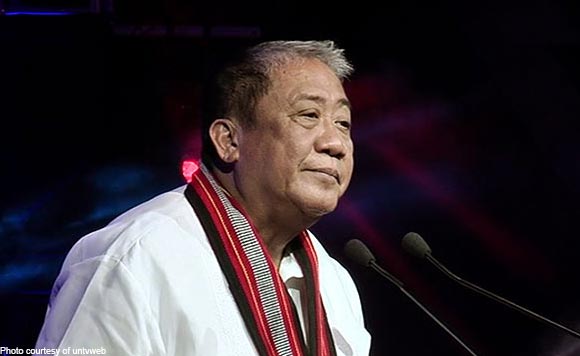 MANILA – The construction of the Metro Manila Subway continues and is set for partial operability by December 2021 despite delays caused by the coronavirus disease 2019 (Covid-19) pandemic.

During the virtual unveiling of a completed tunnel boring machine (TBM) in Japan on Friday, Department of Transportation (DOTr) Secretary Arthur Tugade said there will be delays in the implementation of the project but assured that there are no plans of stopping or suspending the project.

“Opo, may epekto ang pandemiya, pero hindi kami susuko (Yes, the pandemic is a challenge. But we will not give up). We will not bow our heads because of Covid-19,” Tugade said.

He said the project will begin partial operation from the Valenzuela station to the North Avenue station in Quezon City by December 2021, while the rest of the project is seen to be completed by 2024 or 2025.

Transportation Undersecretary Timothy “TJ” Batan said the challenges posed by the pandemic include social distancing during its construction and the requirements of the Inter-Agency Task Force for the Management of Emerging Infectious Diseases (IATF-EID).

Other challenges, he said, were the entry of foreign nationals and imported equipment for the project—eased through partnerships with the Department of Foreign Affairs, the Bureau of Immigration, and other government agencies.

During the event, a tunnel boring machine (TBM) was unveiled—one of six TBMs that will be used for the partial operability phase of the project.

Batan said the first and second TBMs will arrive in the country in January and February of 2021 respectively—a fraction of the 25 TBMs in total that will be used to burrow the project’s 34 kilometers of tunnels.

Each TBM, he said, cost about PHP400 to PHP500 million as part of the contract with the project’s civil works contractor.

Tugade said the project is estimated to cost a total of PHP450 billion—out of which PHP290 billion was loaned by the Japan International Cooperation Agency (JICA).

“Ito ho ay isang proyekto na pundado dahil meron na hong loan agreement yan sa JICA, at meron na rin provision yan (This is a project that is already funded because we have a loan agreement with JICA, and a provision for it has already been made),” Tugade said. (PNA)